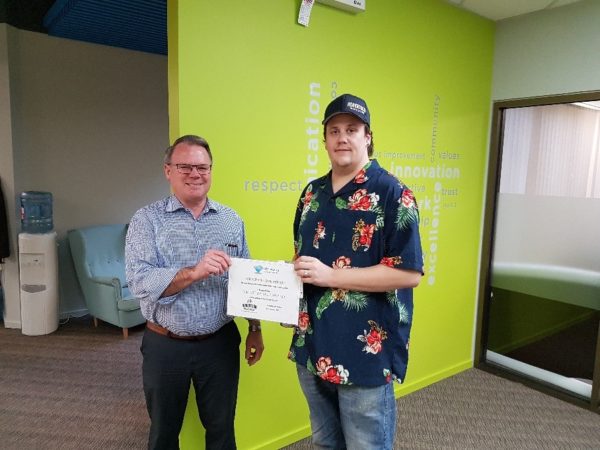 Congratulations to our December Gem Award recipient, Robert W.  Robert was awarded the GEM award, by his co-workers for always willing to take on a new challenge, and help others.  Robert was instrumental in the success of our new ERP program, Plexxis.  Robert’s co-workers stated, “Rob always goes above and beyond”.  “There is never a dull day with Rob, he contributes so much to the entire RWC Team”.  Rob works at head office, and has been with RWC since 2015. 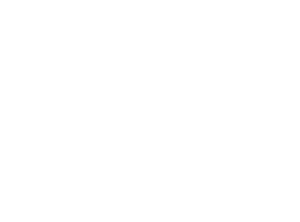